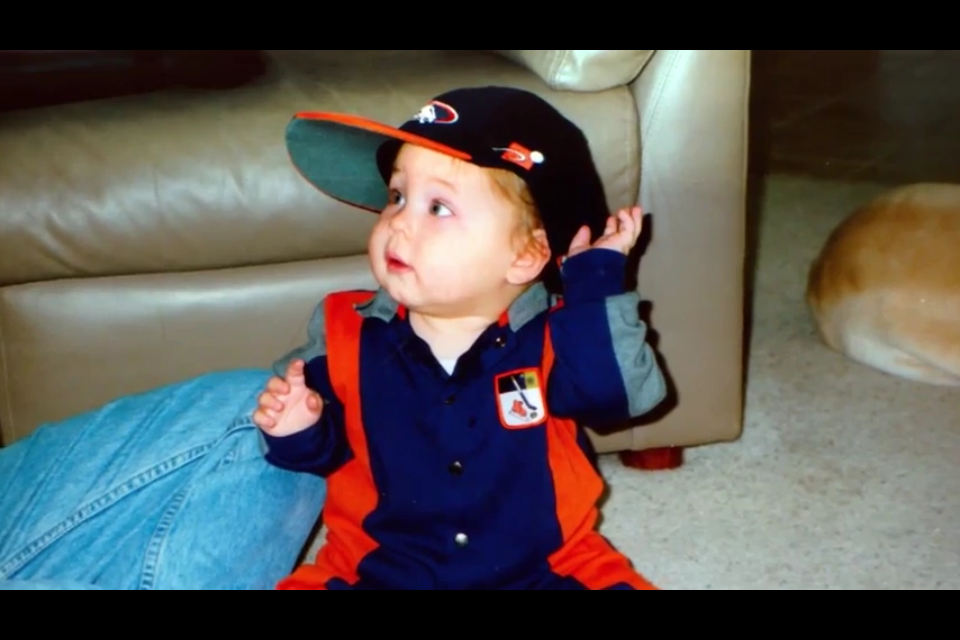 The first 2 years of Jake Taraska’s life was not unlike that of many small children. He grew up in a suburb in New Jersey with his twin sister and two loving parents. Jake was a curious child who crawled all over the house, was a good eater, and very early on showed a fascination with baseball. But below the surface, Jake was very sick. Jake was one of the 45,000 children every year dying from cancer. At 16 months, Jake started showing symptoms of vertigo and balance issues. After these symptoms worsened and Jake’s mom felt like he was having seizures, she took him to the doctor again. Jake was diagnosed by his pediatrician with an ear infection.

However, his symptoms did not improve and his pediatrician sent him to the hospital. After several tests and blood work, Jake was officially diagnosed with Stage 1 Neuroblastoma, an extremely aggressive form of cancer that effects the central nervous system. Upon hearing the news, Bob and Allison Taraska were devastated. Like most families unfamiliar with pediatric cancer, they assumed there was sufficient funding and solid science to help save the life of their child. The Taraska’s spent countless nights at Jake’s bedside while the doctors poked, prodded and ran more tests in hopes of learning as they treat. Jake began radiation treatment immediately after diagnosis. The treatments left 18 month old Jake lethargic and hardly able to stay awake. The doctors informed the family that they did not know how much damage was caused to the cerebellum and were worried that Jake would not be able to walk or talk.

Months after starting radiation treatment, Bob and Allison got the news they had been praying for; the cancer had gone into remission and Jake was cancer free. It was a huge relief, but Jake’s battle was not over. He now had to have therapy to learn how to walk, talk, and even pick up a Cheerio. His fine motor and gross motor skills were delayed and communication was very difficult for Jake. He spent countless hours with therapists and follow up checkups at the hospital. For many years, the Taraska’s would continue checkups at the hospital, an ever present reminder of the horror they had endured and a realization that many children and parents were not as lucky as them.